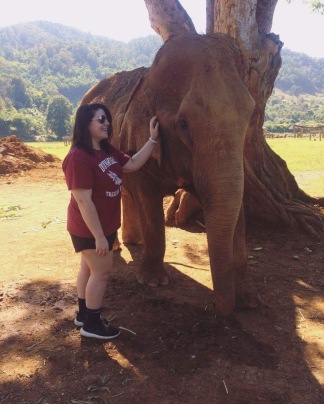 While many college students spend their winter breaks catching up with loved ones or just relaxing after a long semester, Dunmorean Rachel Kranick chose to go on an adventure. You could even call it the adventure of a lifetime.

The daughter of Francis and Donna Kranick, Rachel is a 2014 graduate of Dunmore High School. She is currently in the midst of her junior year at the University of Scranton, where she is pursuing major in biology with a pre-veterinary medicine track, a minor in French and a concentration in environmental studies.

Rachel celebrated her 21st birthday this past month, and the next day, she was boarding a plane to Chiang Mai, Thailand. The two-week long trip — from January 7 to 23 — was part of a program called “Loop Abroad,” which gave  Rachel the opportunity to put the skills she is learning at the U of S to the test by working with animals at the Animal Rescue Kingdom and the Elephant Nature Park in Thailand.

Dunmorean Online Editor Emily Fedor caught up with Rachel to hear all about her trip to Thailand. 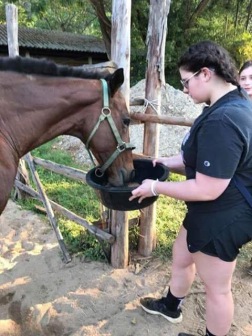 Rachel Kranick: Loop Abroad is a study abroad group based in Thailand geared toward high school or college students interested in joining the veterinary field. Accepted students can go on service trips throughout Thailand and South Africa to study ecology and animal conservation.

EF: How exactly did you find out about Loop Abroad and the programs it offers?

RK: Facebook! I always saw Loop Abroad’s ads in my newsfeed so I just started browsing through the site for more info. Eventually I found this 2-week winter program that I was really interested in. I wasn’t sure if I would have been able to attend any of the other sessions so I pretty much jumped on the opportunity when it came up.

EF: Was this program something you could just sign up for, or was there an application process?

RK:  So, I applied online which required some general information about myself, as well as some letters of recommendation and an academic transcript. I also had to write a brief essay about why I would be a good fit for the program.

EF: Was there anything you had to do to prepare for your trip?

RK: My family, friends, and co-workers really helped me out with everything I needed. From fundraising to providing travel gear and overall support, they’re the real reasons why I was able to go on this trip.

EF: Let’s fast forward a little. When you arrived in Thailand, what did you think of it? 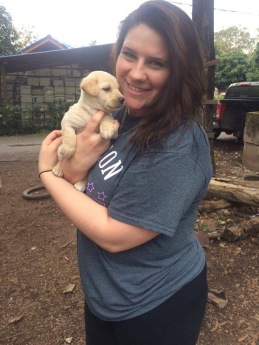 RK: Thailand was absolutely beautiful, everything was so green and the sun was always shining. (It was Thailand’s winter, too, but temperatures reached at least 80 degrees  every day). The people were so welcoming, the food was delicious, and the scenery was amazing. It was definitely hard to adjust to the time difference. I was 12 hours ahead of everyone back home… So I would be texting my parents who would be eating dinner when I was just waking up.

EF: How were your days in Thailand spent? What did you do?

RK: We spent our first week at the Animal Rescue Kingdom (ARK) working with 100+ dogs that were either surrendered by their owners or found on the streets. Our U.S. veterinarian, Ruth Parkin, taught us how to give physical exams, draw blood, identify parasites, and so much more…

Over the weekend we visited temples, strolled through local markets, took a Thai cooking class, and learned a lot about Thai culture in general by touring Chiang Mai.

Our second week was spent at the Elephant Nature Park (ENP), which is home to over 70 elephants rescued from the logging and tourist-riding industries. We studied their behaviors and diets, and worked alongside the ENP’s elephant vet, providing some basic veterinary care such as cleaning wounds and giving medicine. The ENP also has dogs, cats, water buffalo and many other animals to take care of. So there was always something for us to do!

Our days started early and ended late but I learned so much from the vets and the people I met at ARK and ENP. 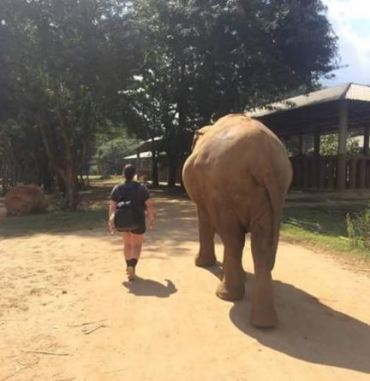 EF: Do you have a favorite memory from your trip?

RK: Bathing an elephant in the river. Some of the older elephants have trouble kneeling down in the river to wash themselves, so we grabbed some buckets and helped them cool off while they ate a basket of watermelons.

EF: Did you make an elephant best friend while you were at the Nature Park?

RK: Yes! Her name was Saza. She’s 73 years old and was rescued from a trekking camp in 2015. She was severely underweight when they found her, but now she has what the Thai ENP workers call a “happy belly.” She LOVES rice balls. She also loves mud baths! I did a diet study on Saza so we spent a whole day together and became best buddies.

EF: Any plans in place for after you graduate from college?

RK: I want to go on to vet school, but I don’t know where yet. I can definitely see myself being a zoo vet and maybe even specialize in elephant care… I’m happy when I’m around animals, and I want to be around them for the rest of my life. 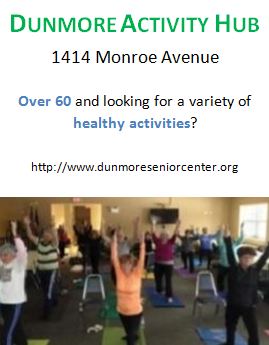